When team members are able to offer opinions and debate ideas, they will be more likely to commit to decisions.

What do we mean by commitment? In the context of a cohesive team, commitment is:

The bottom line is, if people don’t commit, they’re just half-heartedly going along with decisions. The two greatest causes of a lack of commitment are the desire for consensus and the need for certainty, which are just not possible in all situations. Great teams understand that they must be able to commit even when the outcome is uncertain and not everyone initially agrees.

The Five Behaviours of a Cohesive Team assessment gives team members a sense of their team’s unique strengths and areas of improvement. It’s a tool that evaluates the team’s dynamic across the five fundamental behaviours so members can decide what improvements are necessary for becoming a higher performing team. To discuss how you can create a cohesive team, please contact Tweak HR. 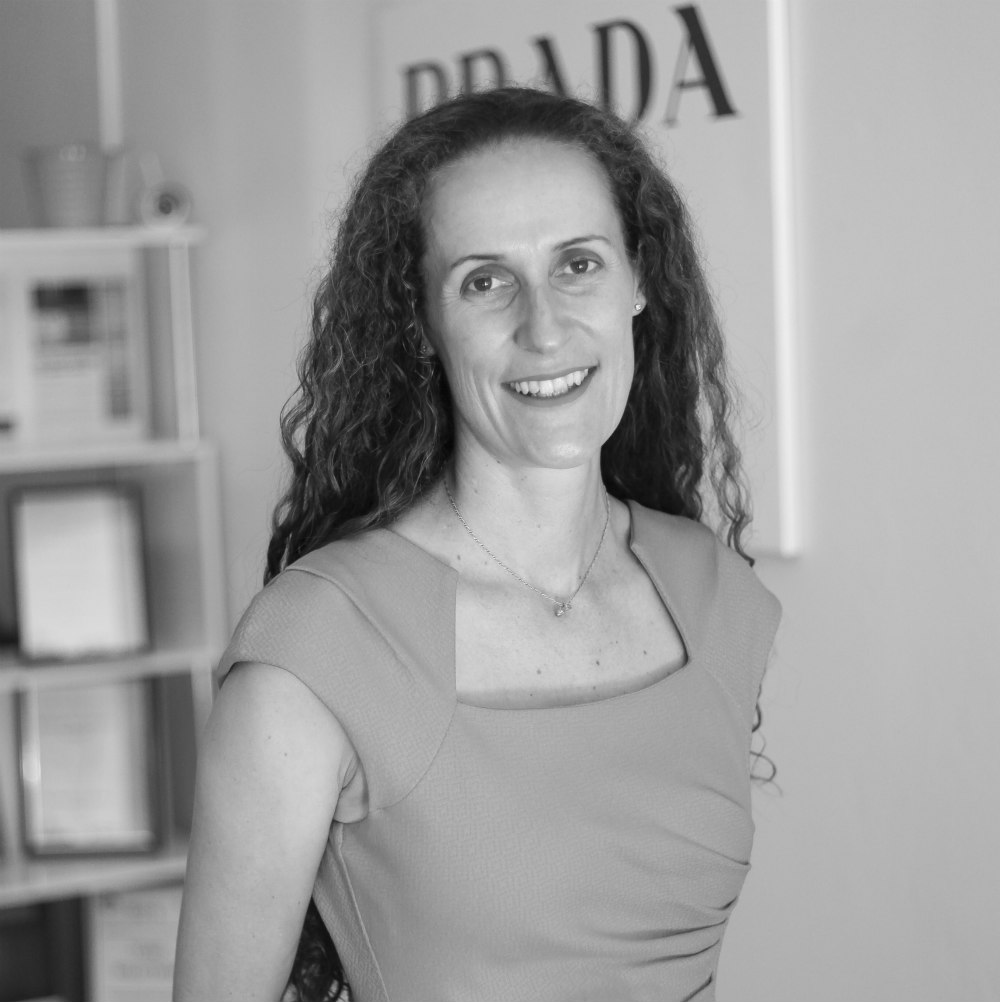